Buy Carbon Offsets from Carbon Trade eXchange to compensate for your Carbon Footprint, or help others to do the same.

Up to 95% direct to project

Offsets from around the world 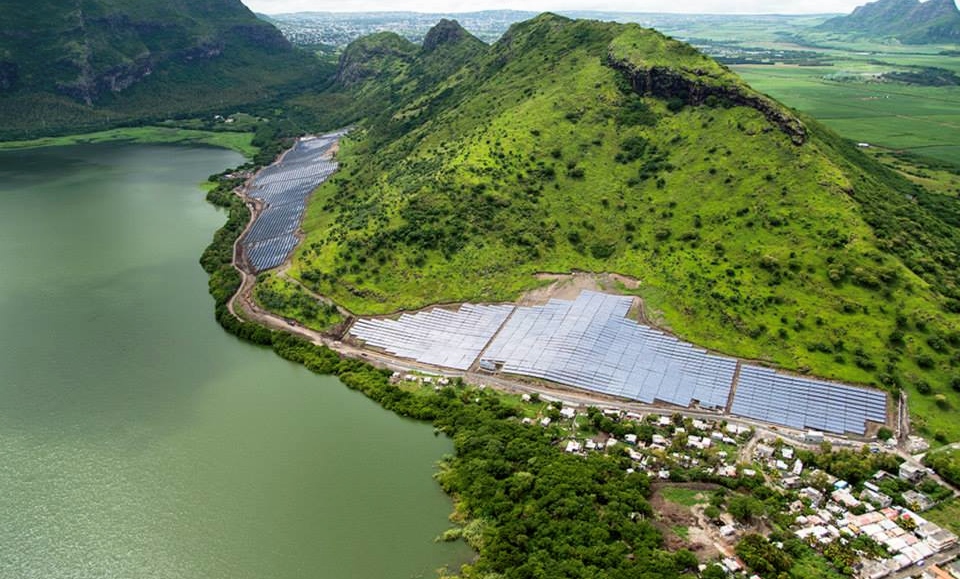 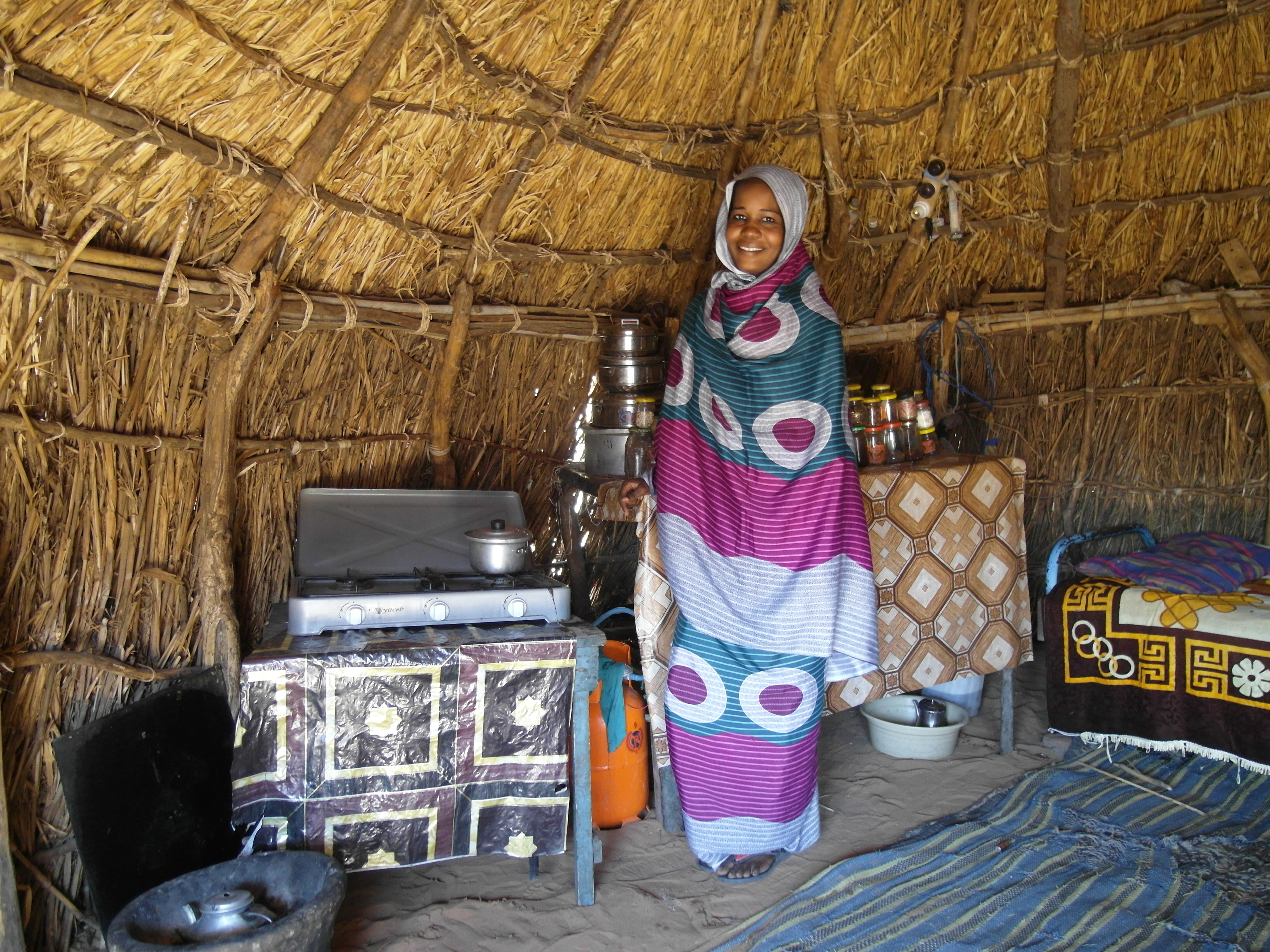 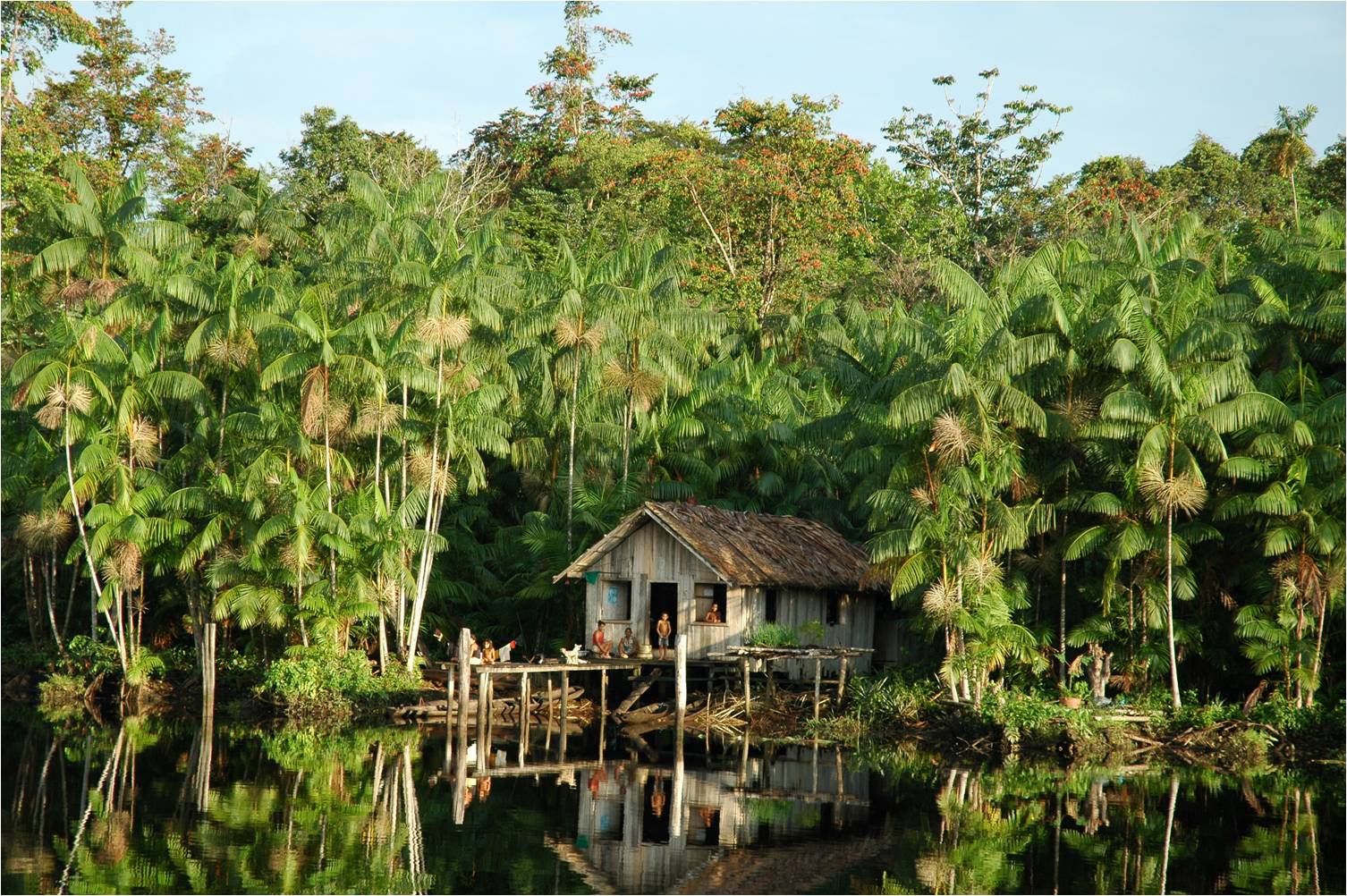 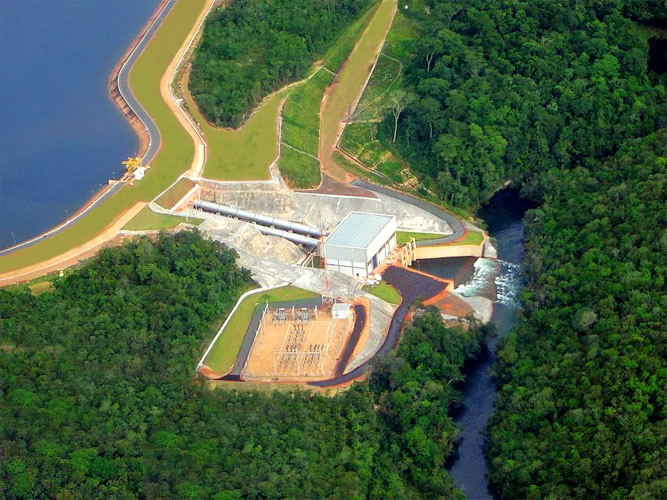 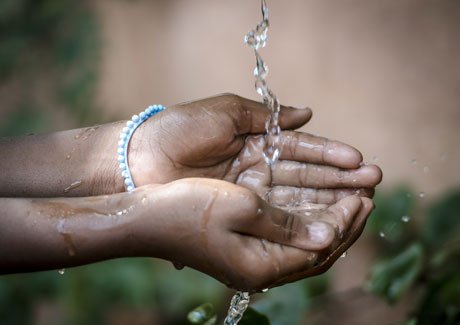 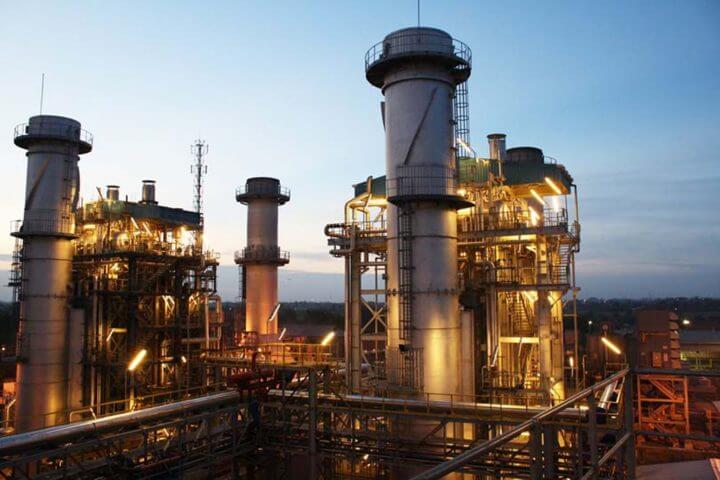 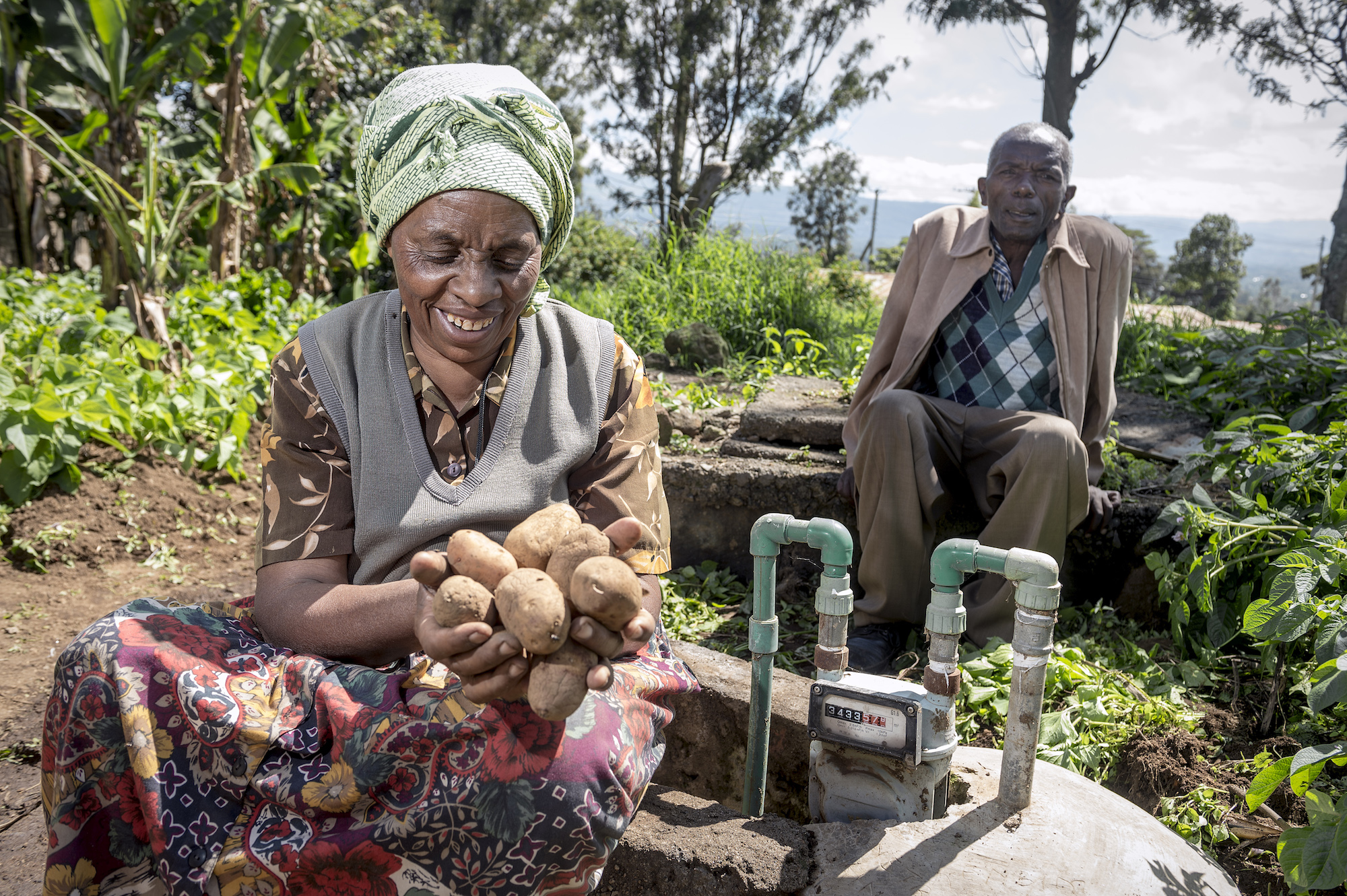 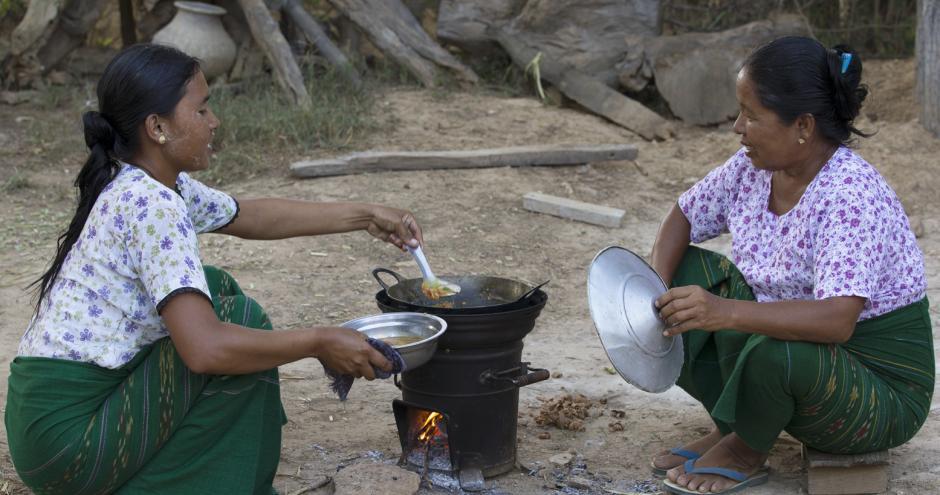 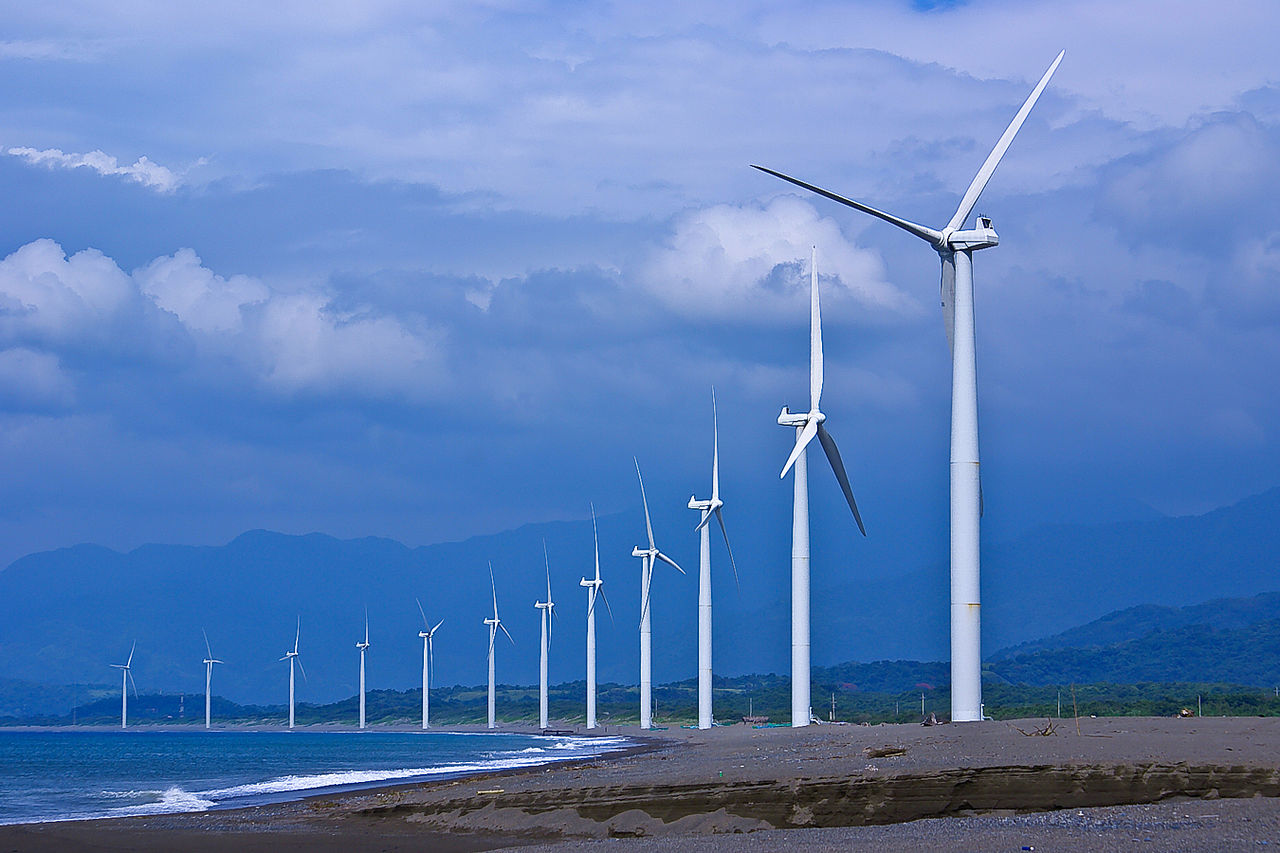 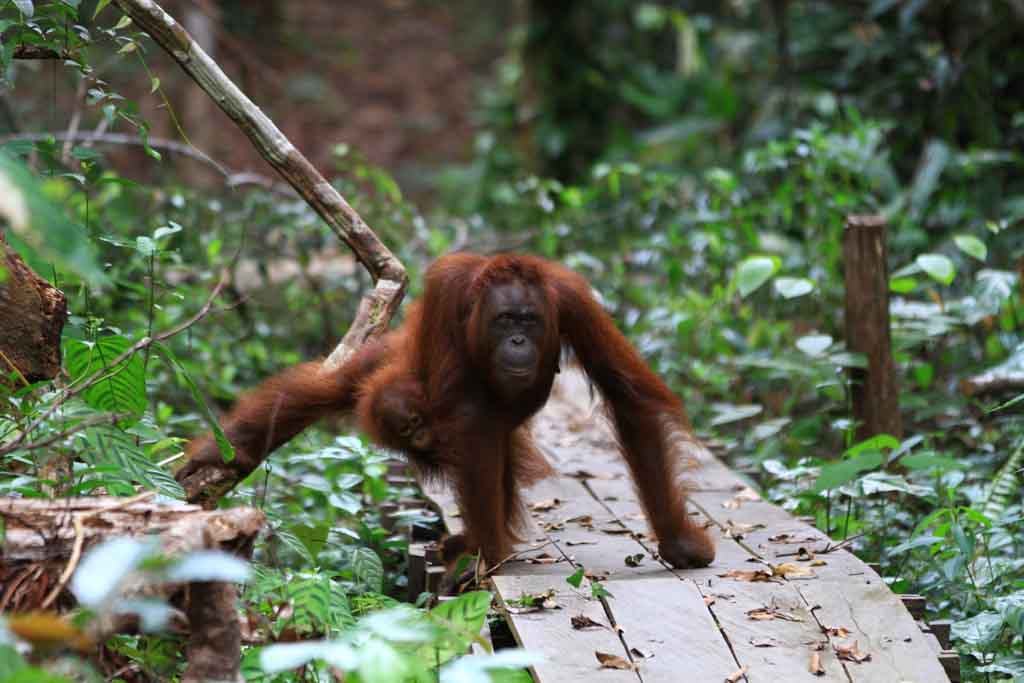 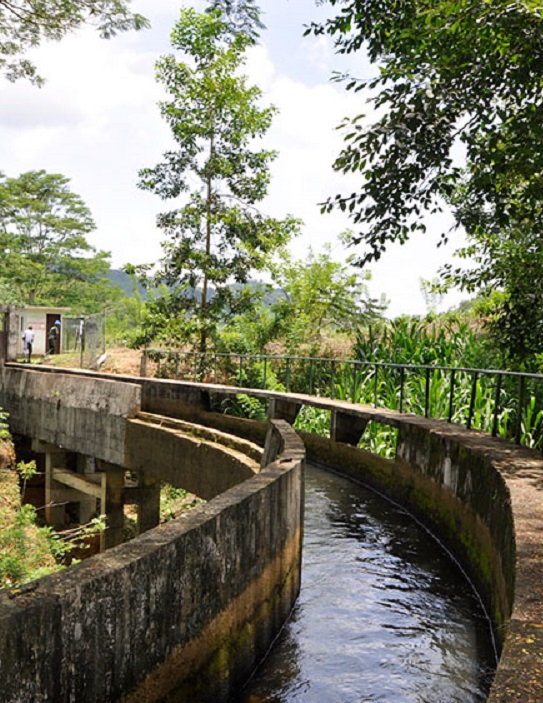 What is the United Nations Clean Development Mechanism?

The CDM is the United Nations’ global framework for Climate Finance through Carbon Credit projects.

The CDM has been a magnet for project developers looking to harness wind power, distribute clean cookstoves, or pursue a wide range of other projects. Before a project can be considered for registration, the host country must attest to its potential contribution to sustainable development.

The incentive provided by the CDM has led to registration of:

What is climate change and what can we do to stop it?

According to United Nations Framework Convention on Climate Change (UNFCCC), “climate change” is “a change of climate which is attributed directly or indirectly to human activity that alters the composition of the global atmosphere and which is in addition to natural climate variability observed over comparable time periods.”

In layman’s terms, climate change is the scientific consensus that average surface temperatures on our precious Planet are increasing year-on-year and have been since the onset of the Industrial Revolution. This change in average temperature (climate) is generally agreed to be the driver for an increase in extreme weather events, rising sea-levels, acidification of oceans, accelerated loss of flora and fauna, drought, famine… the exhausting list goes on!

Humans are causing climate change by burning fossil fuels, sending waste to landfill and chopping down forests. Each of these activities results in more Greenhouse Gases entering our atmosphere, where they absorb solar radiation (heat) and release it again slowly into the atmosphere.

Humans can do something about climate change by accepting that the Greenhouse Gases we create are really important and that for most of human existence we haven’t given them a care in the world. In order to disincentivise pollution of the atmosphere, we must measure our carbon footprints and pay for carbon reducing activities wherever possible.

What are Greenhouse gases and why is Carbon Dioxide so important?

Greenhouse gases are a group of compounds that are able to trap heat (longwave radiation) in the atmosphere, keeping the Earth’s surface warmer than it would be if they were not present. These gases are the fundamental cause of the greenhouse effect. Increases in the amount of greenhouse gases in the atmosphere enhances the greenhouse effect which is creating global warming and consequently climate change.

The ability of these gases to trap heat is what causes the greenhouse effect. So the more greenhouse gases you have in the atmosphere, the more heat stays on Earth. This process, which is very similar to the way a greenhouse works, is why the gases that can produce this effect are collectively known as greenhouse gases.

The main human sources of GHG emissions are: fossil fuel use, deforestation, intensive livestock farming, use of synthetic fertilizers and industrial processes.

The principal forcing greenhouse gases are:

Carbon Dioxide (CO2) is by far the most common Greenhouse Gas and as a result it is common to measure the other GHGs in relation to CO2. Rather than GHG measurement, we typically discuss an activity’s “Carbon Footprint” and measure it is CO2e (the “e” stands for equivalent).

What is a Carbon Footprint and what does it include?

A Carbon Footprint is a measurement of Greenhouse Gas (GHG) emissions associated with a particular entity (person, corporate or organization), product or activity (service or event).

A Carbon Footprint should be measured in accordance with the Greenhouse Gas Protocol and/or the ISO14064 standard to ensure that data can be trusted, compared and meets the minimum reporting requirements in your jurisdiction.

• Scope 1 – Gas and fuel used at company sites or in company owned vehicles, refrigerants
• Scope 2 – Electricity, heat or steam
• Scope 3 – Indirect emissions from a source that contributes more than 1% of the business’ total emissions footprint – i.e. outsourced operations, business travel in vehicles not owned by the company, waste disposal

What is a Carbon Offset and how do we offset our carbon emissions?

A carbon offset is a way to reduce unavoidable emissions by funding emissions reductions in a different location.

While we all strive to reduce our carbon emissions as much as possible, certain GHG producing activities (eg air travel, deliveries) are still essential. Offsetting allows us to mitigate the environmental impact of these activates by providing a source of finance for carbon reduction projects creating real and additional CO2 reductions.

Thanks to our unique online Exchange, finding, purchasing and cancelling carbon credits can be done instantly, securely and transparently.

Where does my money go?

Unlike other carbon credit brokers, we charge a transparent, fixed transaction fee on each credit purchased so you know exactly where your money is going.

To see examples of our listed projects, please see the projects page

What is the United Nations Clean Development Mechanism? (CDM)

Carbon trade exchange can accept listings directly from the United Nations CDM registry with whom we have a unique interface and also CER’s from any National Carbon Registry which would be transferred to CTX escrow account held in the UK National Registry under a special exclusive escrow agreement.

What is the Gold Standard?

Established in 2003 by WWF and other international NGOs the Gold Standard certifies projects that reduce carbon emissions and foster sustainable development in line with the UN SDGs.

Gold Standard now has more than 80 NGO supporters and 1400+ projects in over 80 countries, creating billions of dollars of shared value from climate and development action worldwide. Gold Standard

What is Verra VCS?

Verra Carbon Credits (VCU’s) are independently verified issued under a large variety of project types for more than 15 years. The VCS Program is one the world’s most widely used voluntary GHG programs. Almost 1,600 certified VCS projects have collectively reduced or removed more than 450 million tonnes of carbon and other GHG emissions from the atmosphere. Verra VCS

The International Standards Organization (ISO) is an independent, non-governmental international organization with a membership of 165 national standards bodies.

ISO 14064-1 was developed in 2006 as a Carbon Credit (offset) credit standard which specifies principles and requirements at the organization level for quantification and reporting of greenhouse gas (GHG) emissions and removals. It includes requirements for the design, development, management, reporting and verification of an organization’s GHG inventory.