Greenpeace, Friends of the Earth, Green Alliance, Possible and Transport & Environment have written an open letter directly to Boris Johnson to urge the UK Government to include aviation and shipping in net zero legislation.

The Aviation Environment Federation, Greenpeace, Friends of the Earth, Green Alliance, Possible and Transport & Environment have written an open letter directly to Boris Johnson to urge the UK Government to include aviation and shipping in net zero legislation. 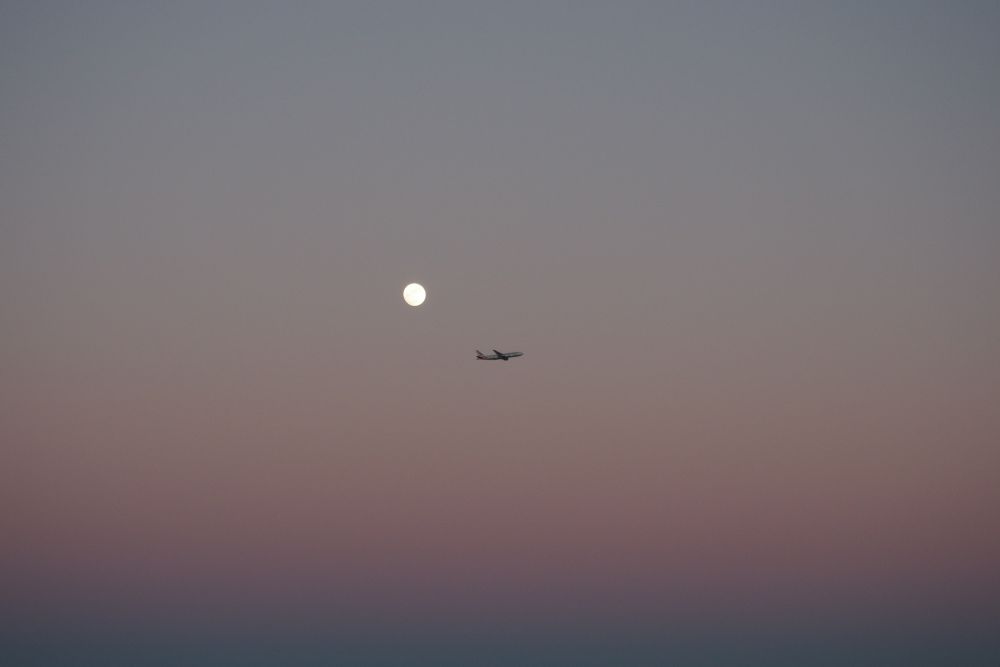 The Government will soon be deciding whether or not to accept the recommendation of its independent climate advisors, the Climate Change Committee (CCC), to formally include emissions from International Aviation and Shipping (IAS) in future carbon budgets.

To support this, the Aviation Environment Federation, Greenpeace, Friends of the Earth, Green Alliance, Possible and Transport & Environment have written to Boris Johnson to argue a decision on inclusion of international aviation in the UK’s carbon budgets and net zero legal target is a crucial test of the Government’s confidence in its own plans for a green industrial revolution and of its willingness to hold the aviation industry to account for their net zero promises.

The letter states: Aviation presents unique challenges in terms of decarbonisation. The setting up of the Jet Zero Council, and funding initiatives focussed on developing new technologies and fuels to cut emissions, will be seen as greenwash unless they are accompanied by meaningful policies that apply across the whole aviation sector.”

It continues: “In the year of the Glasgow COP, our own policies on climate change, and the extent to which the Government is acting in line with the advice of its climate experts, will inevitably come under the spotlight.”

“Accepting the CCC’s recommendation to include IAS in future carbon budgets would make the UK the first major economy to legislate for net zero emissions from all sectors, demonstrating confidence in our ability to deliver the green industrial revolution to which you have committed, and helping to ensure integrity of the sixth and future carbon budgets in keeping the UK on track to delivering our crucial shared 2050 goal.”

Last month, Europe’s aviation sector unveiled its flagship sustainability initiative which includes its ambitious plan to reach net zero by 2050. Destination 2050 highlights that to make the net zero vision for European aviation by 2050 a reality, while maintaining international competitiveness and aviation’s benefits to society — quick, decisive joint actions by governments and industry will be needed.

Although Transport & Environment, one of the letter signatories, warned that the plan to reach net zero by 2050 relies too heavily on the hope that aircraft technology will be deployed on time.

Jo Dardenne, Aviation Manager at T&E, said: “Slightly more efficient new jets will not reduce aviation emissions overall if they continue burning fossil fuel, and hydrogen aircraft are far from being market ready. Governments and industry should focus on financing and deploying e-fuels which have significant industrial and environmental potential today.” 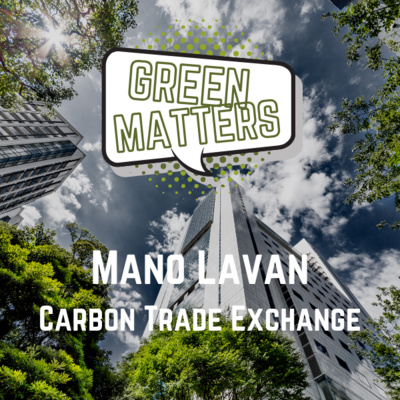 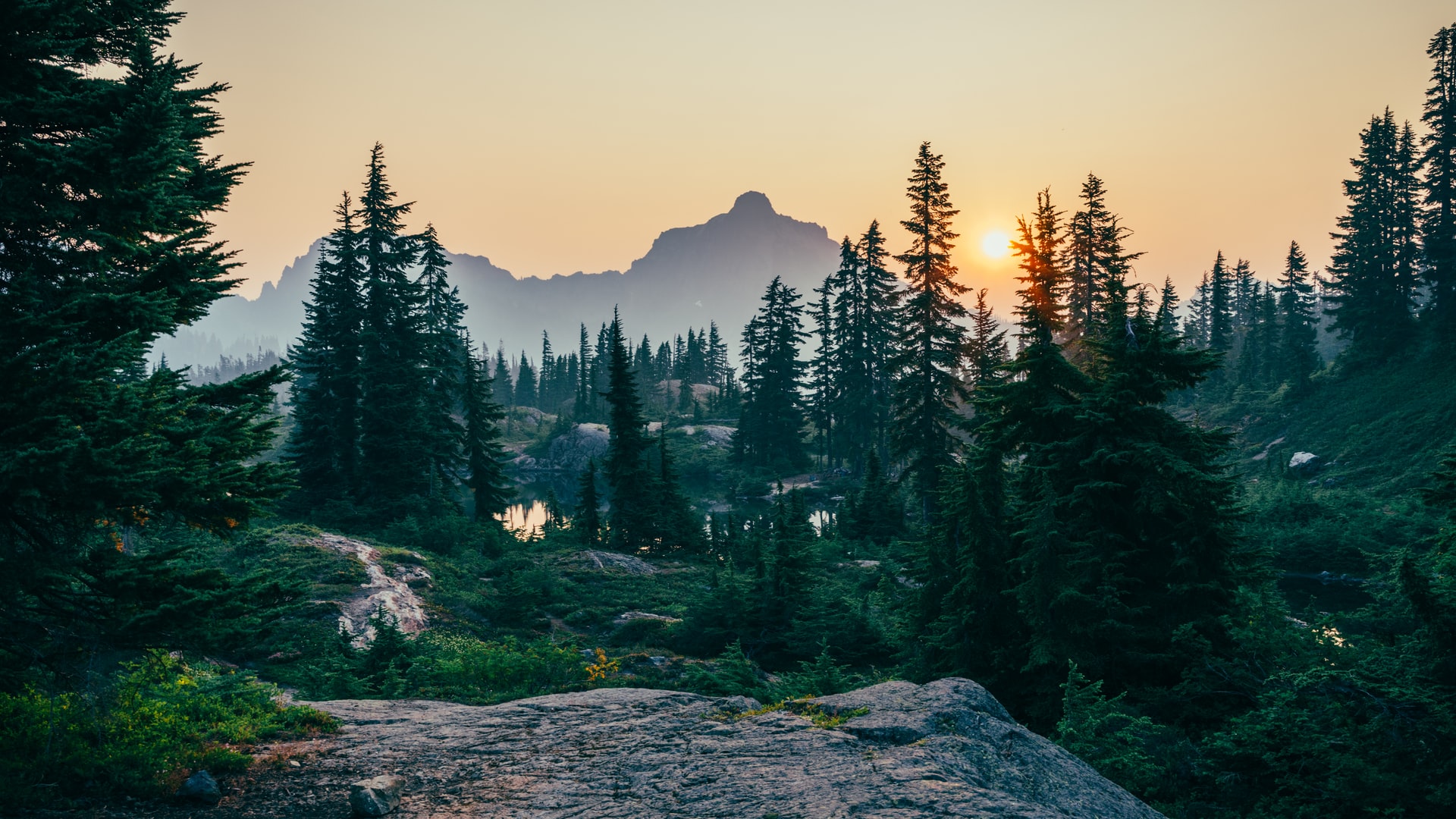 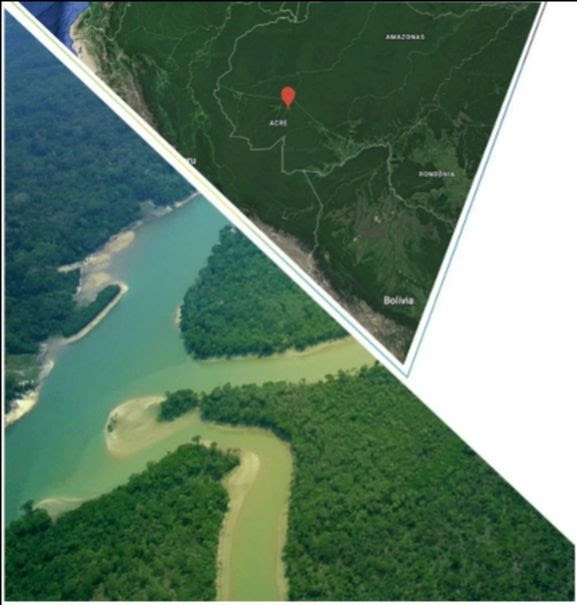 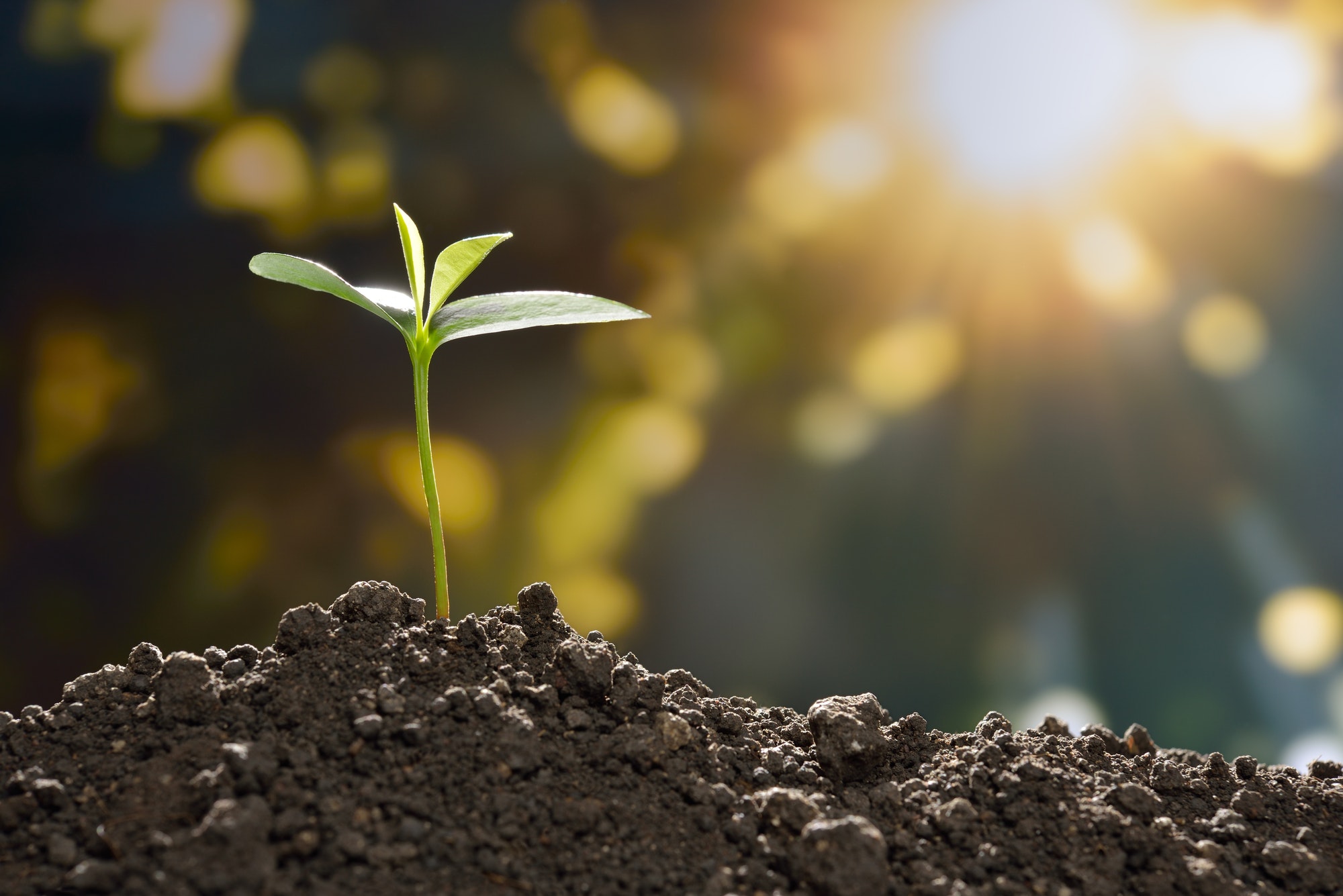